Hi, I'm a newcomer to MJ and have so far only run my installation on a static engine test-bed, so no running experience from the road yet.

However, the mechanical aspects of the installation will be of interest to other XK-engine owners, and hopefully some might find inspiration and encouragement to deviate from conventional approaches.

You don't need a "kit" to do this, just a bit of common sense, and in my book this approach is better/neater than any other adaptation I've seen.

I wasn't a great fan of the conventional crank-nose fitting method, as I find it ugly and ungainly. It furthermore inhibits access to the crank nose bolt for crank-rotation, when removing the cams for shimming for example.

I also wanted a) to keep the car as original looking as possible, and b) preserve the distributor, having it as an easily-available backup. I know the MJ is super reliable but if I was keeping the distributor, it might as well work.

This ruled out mounting the coil-pack in place of the distributor.

I got the bits from Trigger-Wheels in the UK, ever helpful Chris, including what TW refer to as a 8-1/2" toothed-wheel that I could craft onto the back of the Australian crank-damper I've used for years, branded as ProRace.

The manufacturers of the damper, refreshingly enthusiastic, were even kind enough to give me a sectioned drawing of their product to reassure me that there was enough meat in the damper at that point, before I set about machining it.

It is important to grasp that the toothed-wheel is therefore NOT solidly mounted to the crankshaft if you go down this route, as the outside of the damper is separated from its inner mounting core by a rubber bonding ; potentially, then, the torsional distortions between the outer and the inner could a) make the ignition inaccurate, b) make the air-gap between the toothed-wheel and the pick-up fluctuate.

I was reassured by both the damper manufacturer, who said these deformations would be minor, and Trigger-Wheels, who said that many OE systems used a similar approach, and thus felt sufficiently emboldened set about modifying the damper. 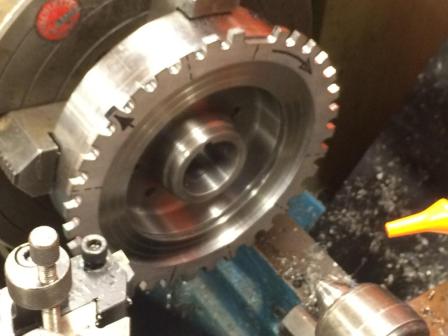 The 4-jaw chuck is more accurate for getting a big slug like this to run true.

The toothed wheel needed no modification, and having machined the damper to give a slight interference-fit, I was able to shrink it on, and then drill and tap a pair of M5 holes across the interface, using grub screws to definitively retain the wheel on the damper. 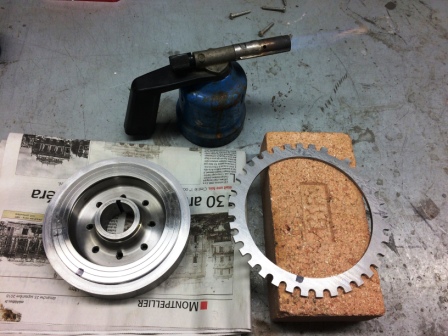 If I were to do it again I would 1) make the rebate 0.2mm deeper, to clear the crankcase a little more, and 2) investigate using a smaller diameter trigger-wheel as the teeth do not HAVE to stand proud for the pick-up to sense the gaps, and this would have made the installation even neater.

The position of the toothed wheel in relation to the damper key-way, and thus the crank, is obviously critical, but there is lots of info out there about how to work this out, and as long as you do this and finish the wheel adaptation BEFORE you make the pick-up support structure, the latter can easily be made to an accuracy of 1° afterwards.

I made my support from one flat section of 15/10 mm sheet, suitably shaped, brazed, and plated, in the hope that every part looks like an original one rather than a hand-made adaptation. 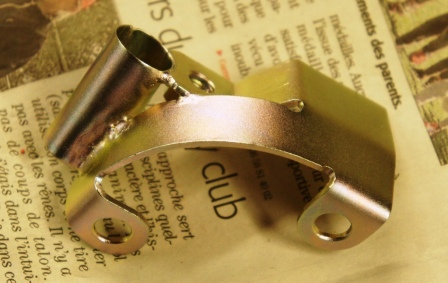 I detest the laziness of "billet-machined-CNC-6061" parts in general, and especially when they are used on classic cars, where their presence screams FAKE.

I intend to mount the coil down on the front frames, in approximately the position seen here on the test-bed, as to the untrained eye it will look - from above - as if the HT leads are coming from the distributor, whereas those leads are in fact dummies that end up it a suitable clip below the thermostat housing.

In this way, switching from the MegaJolt to the distributor just requires a spare cap with HT leads stored in the car boot, which takes less than 5 minutes.

Most of the above (and much more regarding MegaJolt) is consultable in the UK E-Type Forum, although you will need to sign-up and log-in before you can access it, as it's in the "Upgrades" section, accessible only to Forum members.

The witless picture-management of phpBB has meant that the pictures can't be inserted into the text as I had intended, my apologies for tacking them on at the end in separate posts.
Last edited by rfs1957 on Mon Feb 01, 2021 6:10 pm, edited 1 time in total.
Top 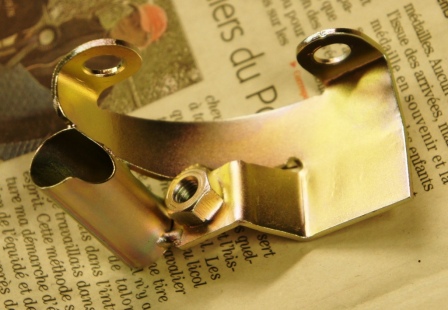 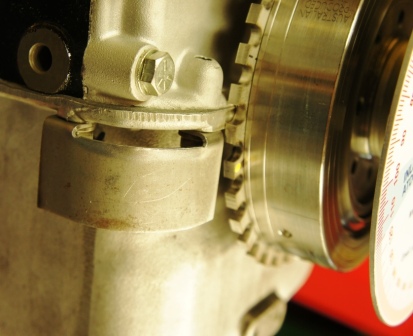 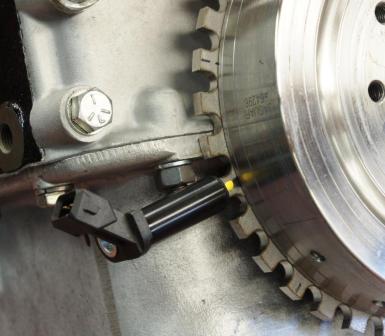 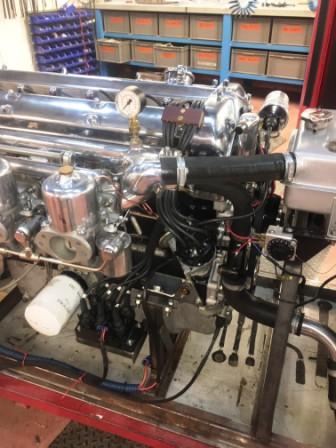 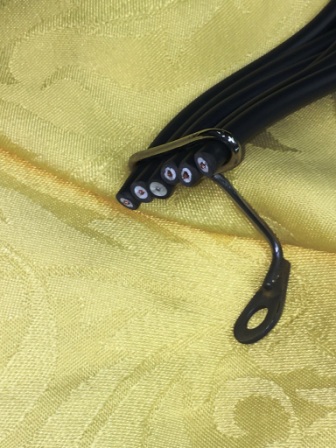 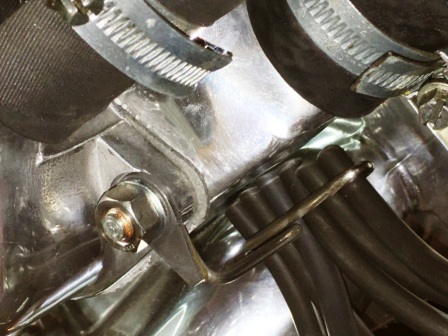 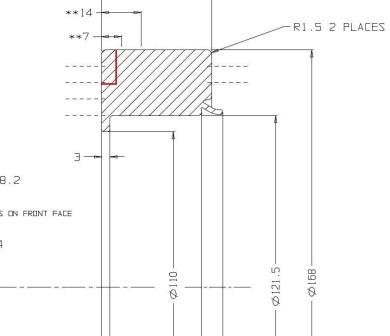 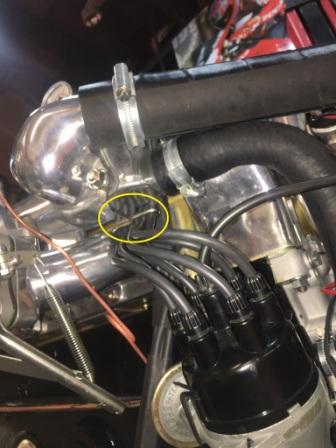